Coming up with five fabled weed strains was not easy with a tremendous amount of time, effort and love put forth by growers and breeders all over the world, the selection was immense.

Everyone involved was (is) considered a criminal for now... but they are modern-day medicine men to all of us.

Looking back over the past decade or two, many top weed strains have come and gone to then be lost forever in the depths of time. We compiled a list of the most notable weed strains that are tried-and-true heavy hitters across the globe. No matter if you are smoking with a pipe, bong, or rolling a joint each strain will affect you differently.

Legendary Sativa-dominant hybrid and cross between Blueberry and Haze. Blue Dream smells of sweet fruit and is popular among patients treating depression, nausea, stress, and other problems they might be dealing with. Veterans and newcomers will agree that Blue dream eases itself to a level effect of smooth-euphoria and invigoration; not overwhelming the consumer, but relaxing them as well. Originating on the west coast, Blue Dream quickly grew popularity in communities all around the US; its tried-and-true effects keep its admirers coming back for more. 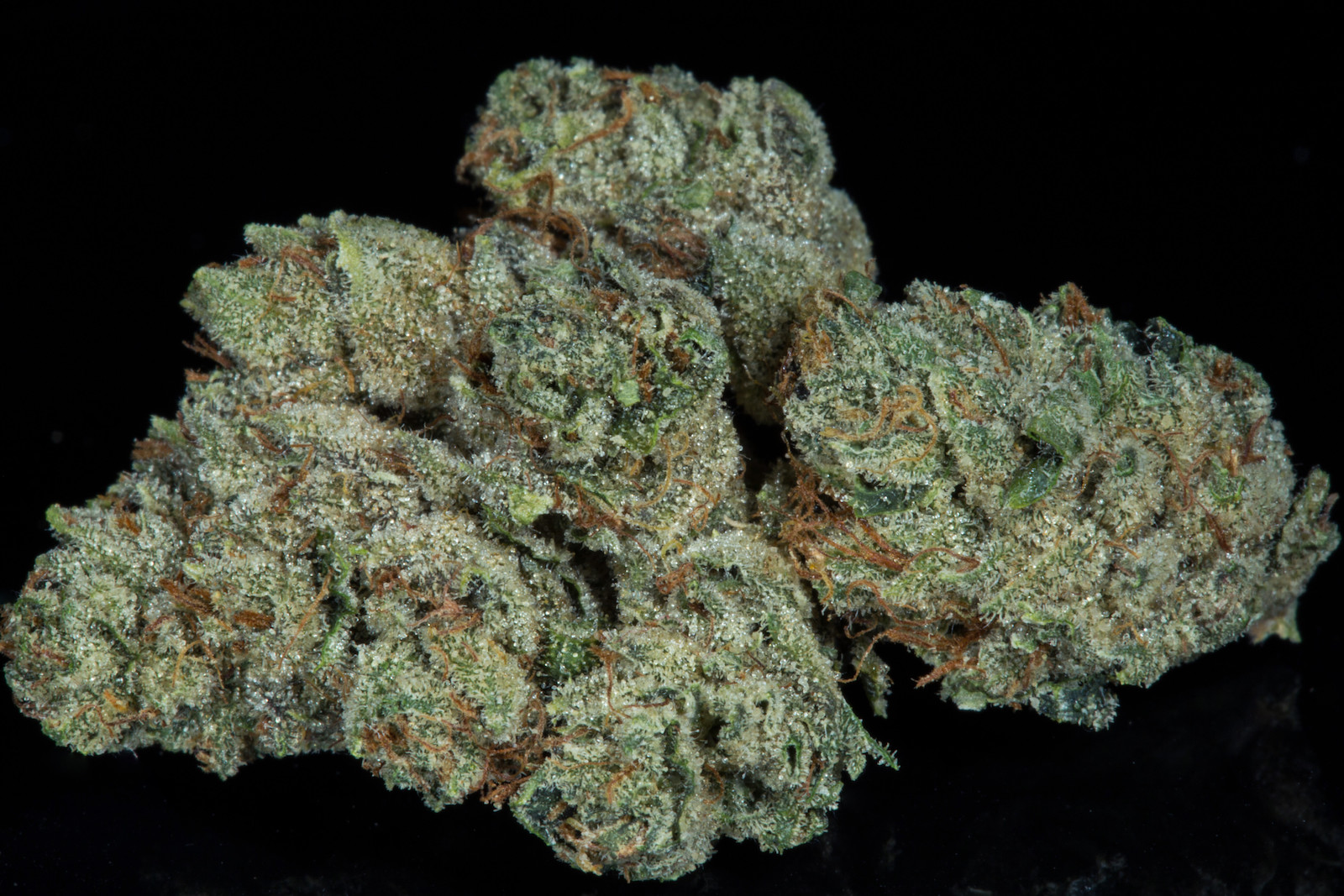 You don't have to be a member of the community to have heard the name "OG Kush." Ocean grown, or OG Kush, has rooted itself in history which varies depends which breeders you're talking to. No matter WHO started the first one, the OG Kush strain is the mother to a plethora of other heavy hitters around today.

Stress reducing and uplifting, this strain will also help to knock out what pain that might be lingering as well. Patients also turn to this strain to help manage depression and other neuropsychiatric issues they might be dealing with. Rising to fame in the mid nineties and remaining popular even till today. Smelling potently of lemony pine, OG Kush packs a punch in more ways than one. The Veteran smokers continue to love it and the newcomers learn to love it, and that's the truth.

Purple weed is real, in case you're a rather new to bud.. and Granddaddy Purple, or GDP for short, is like a calm weighted blanket that you didn't know you needed. Since 2003, GDP has been leaving users hypnotized by its purple hue and orange hairs that convince so many consumers to return again and again; Granddaddy Purple is as good as cannabis indica has to offer. Patients often choose Granddaddy Purple for a variety of issues they have to go through, including muscle spasms, pain, stress, and others ailments. Granddaddy Purple has a reputation as a heavy indica, so be prepared for potential couchlock(grab the chips!). Granddaddy Purple is said to have originated on the West Coast and eventually spreading non-stop all the way to the East Coast!

Those to have enjoyed the rare and exciting Acapulco Gold cherish their memories of it. It's powerful, yet calm. Being a sativa dominant strain gives hint to its energizing cerebral effects, but users are relieved to notice a calming effect on your body as you go on and enjoy your day. Acapulco Gold originates from Acapulco, Mexico, and is becoming increasingly harder to find in the states and local dispensaries. So if you find some, give this legendary strain a go!

Hindu Kush is a purely original Indica. Giving most other kush strains its name, Hindu Kush has been around and impressing consumers with its remarkable ability to crush stress and depression; patients also will note that Hindu Kush helps them to feel less pain throughout the day. Founded in the mountains between Afghanistan and Pakistan, this sticky icky has gone global in fame and popularity. Green to the eye, and smelling like musty pine and earth, Hindu Kush lets you know it's there. During the '60s and the '70s, Hindu Kush was finally brought to the states by connoisseurs and travelers and has been a widely popular strain ever since.

Can YOU choose a favorite with all these different strains of weed??

Having one single favorite strain of weed is not easy because the vareity these days is immense. Picking the perfect strain greatly depends on what mood or activity you are seeking to do or achieve.

I am sure we could all agree or disagree for eternity on specific selection, but for what it's worth, there are so many excellent strains to choose from today I would gladly talk cannabis all day.

Fearless growers and breeders have navigated the water of illegal marijuana to emerge with their amazing genetics for the community to enjoy; without them none of the amazing plants we know could exsist as they do.

We want to hear about your favorite strains, follow us on social media @AlwaysWaxxin to get in touch! 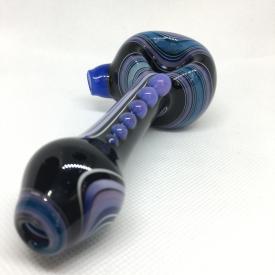 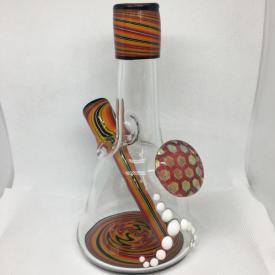 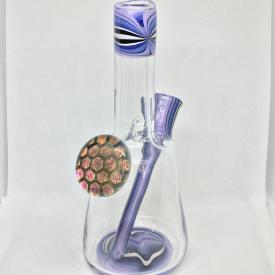 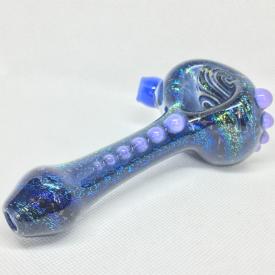 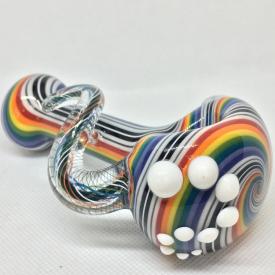 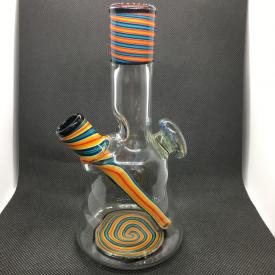 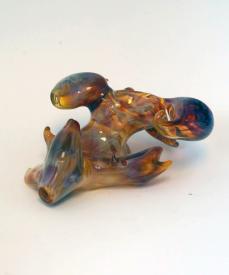 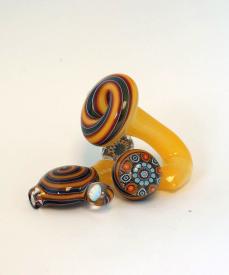 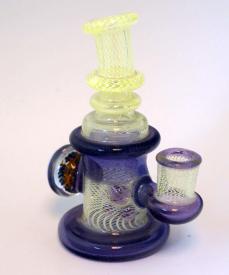 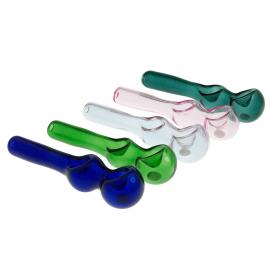 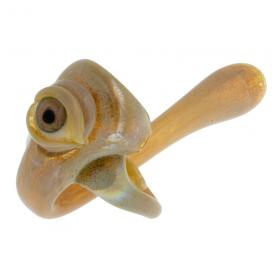 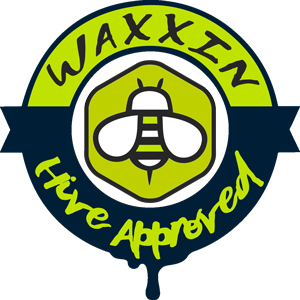